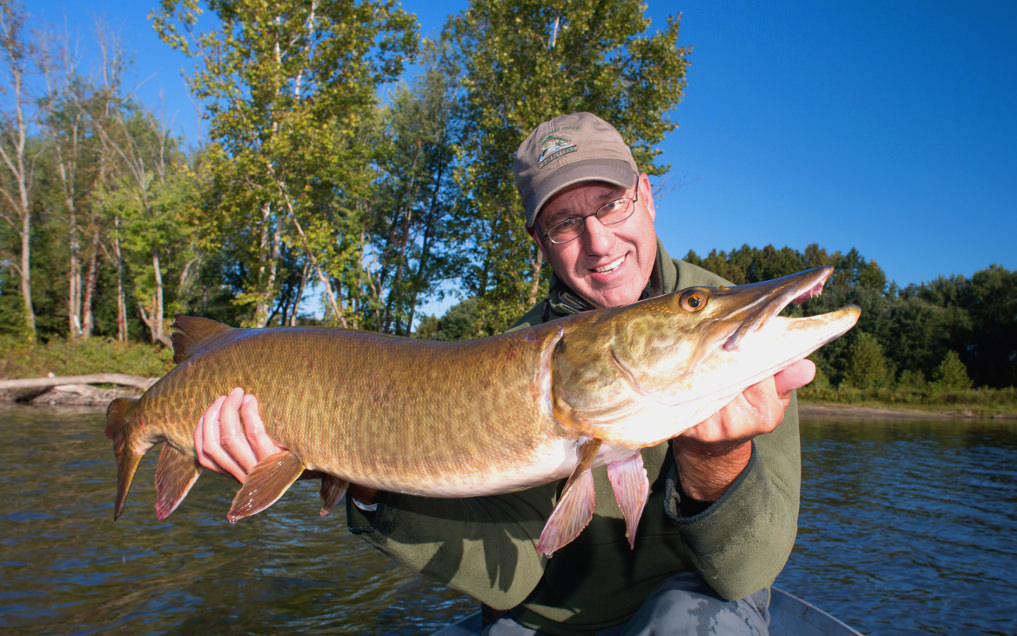 Musky fly fishing has become so popular that it is almost common to find someone in your fly fishing circle who fly fishes for muskies almost exclusively. The payoff with musky on the fly is a toothy fish with arguably the biggest appetite of any species taken on a fly, pound for pound. There are a lot of barriers that get in the way of success, when it comes to fly fishing for muskies. The scarcity of fish, the huge flies, accessing where muskies live, and even handling the fish once it has been caught are all challenges for most fly anglers. To aid in your musky fly fishing, there are a handful of anglers who really know as much as any angler in the world. Rick Kustich is one of these anglers, and he brings decades of experience in musky fly fishing. His new book is now the standard for musky fly fishing and is filled with lots of musky knowledge. In this podcast, he discusses all things musky and, particularly, how to tackle specific types of water. 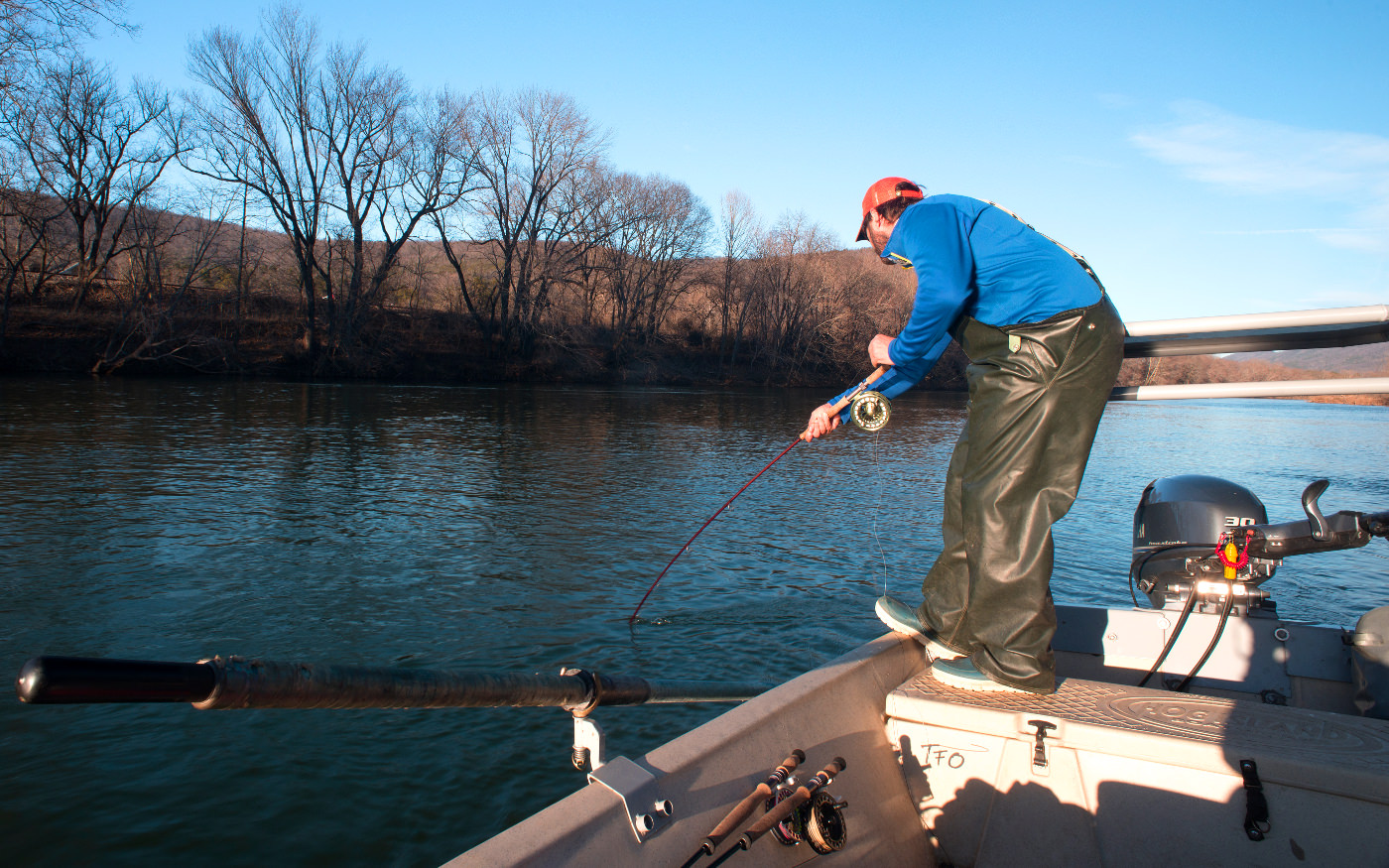 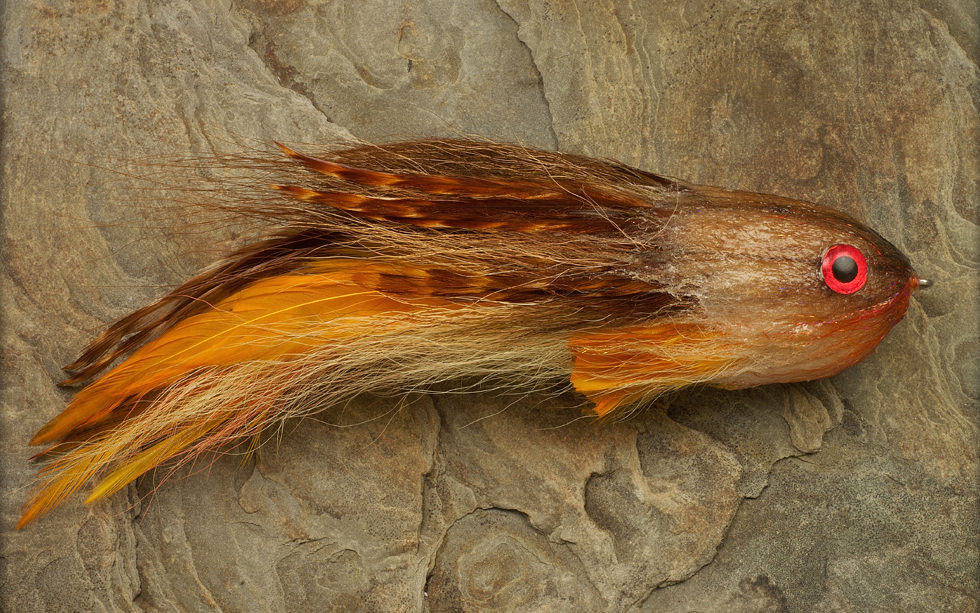 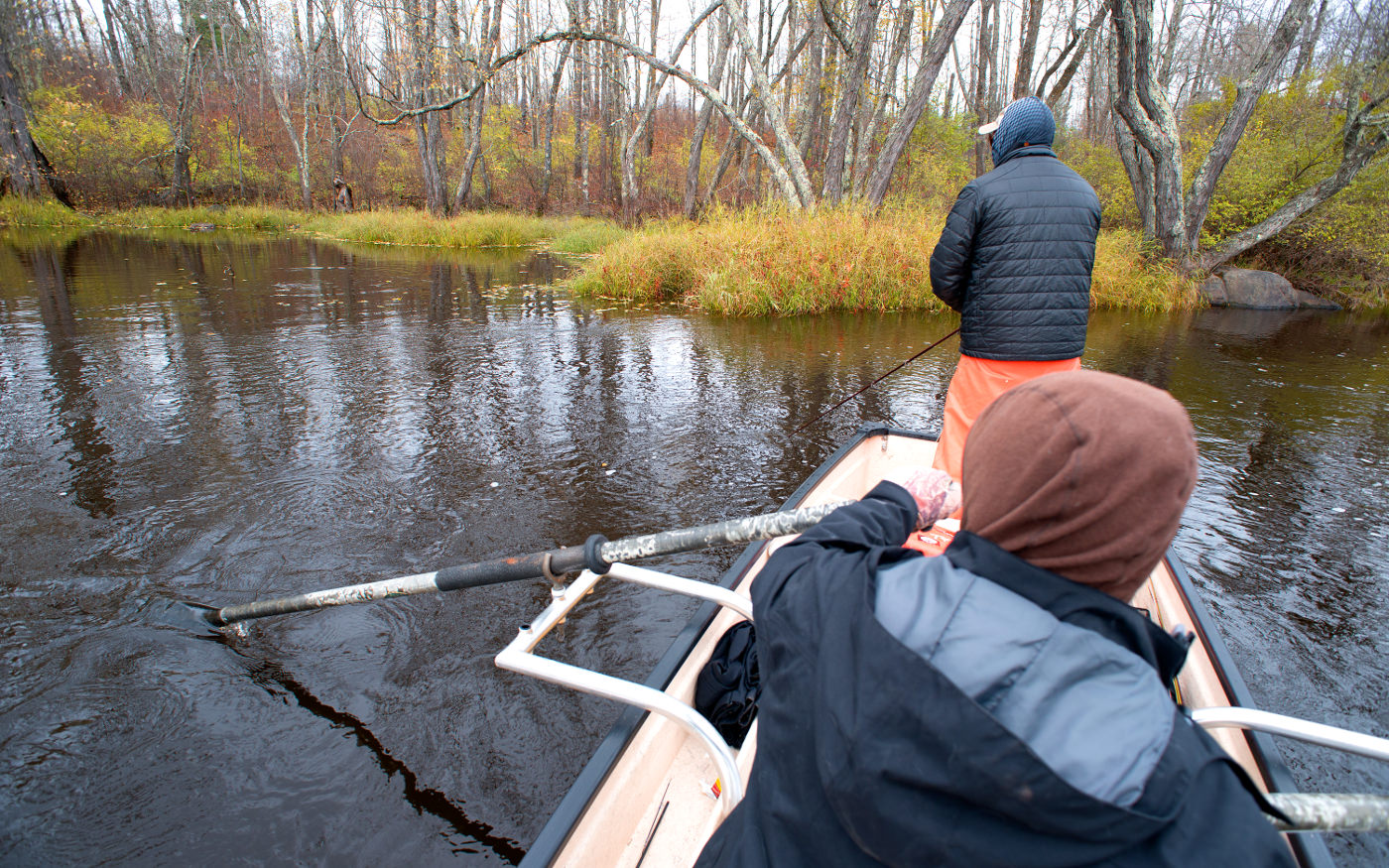 BASICS OF HUNTING MUSKIES WITH A FLY

LINKS AND RESOURCES FOR THE PODCAST

Musky fly fishing is an extreme form of fly fishing. With advancements in gear and in musky fly fishing tactics, we are more capable of catching muskies on the fly than ever before. Many, many muskies on the fly over 50 inches have come to hand, with the current world record measuring in at 57 inches. You yourself may be an unsuspecting victim of the musky bug, when, after hours of launching wet socks, you experience that first musky on the fly. That one musky might be enough for you, but then again, “normal” fly fishing life may have just ceased, and you may now count yourself as one of the ever increasing obsessive musky bums. If you’ve already done this, you know where you stand full well. Either way, life is better than ever when fly fishing for muskies.